This is the story of Derek & Rachel’s wedding day. My brother and now sister-in-law! If you go back to the beginning of this love story, Derek caught Rachel’s eye for the first time when he used a fire extinguisher to put out a fire. There’s just something about fire that seems to correlate with the milestones in their relationship, so who could expect anything less than a wildfire to set the stage for the day they wed.

Most girls say they want their wedding day to be like a fairy tale. They plan the perfect day, hoping nothing goes wrong. That’s not the way fairy tales work though. Fairy tales include a challenge and an adventure that can’t be found on a perfect day. August thirty-first was that kind of fairy tale. Complete with a forest fire and a tiara. An amazing wedding held in the midst of a summer when California’s third largest wildfire in recorded history was threatening local towns and firetrucks were seen all over the county.

The day before the wedding, tables were arranged, a canopy of lights were strung and Camp Chinquapin, in Pinecrest, transformed into a wedding venue, just miles from the Rim Fire. Some details awaited morning, in the chance that an advisory evacuation might become mandatory. When the day finally arrived, smoke clouded the sky and ashes occasionally flew by, but nothing was going to stop Derek and Rachel from getting married in Pinecrest, where they had their first date and eventually got engaged. 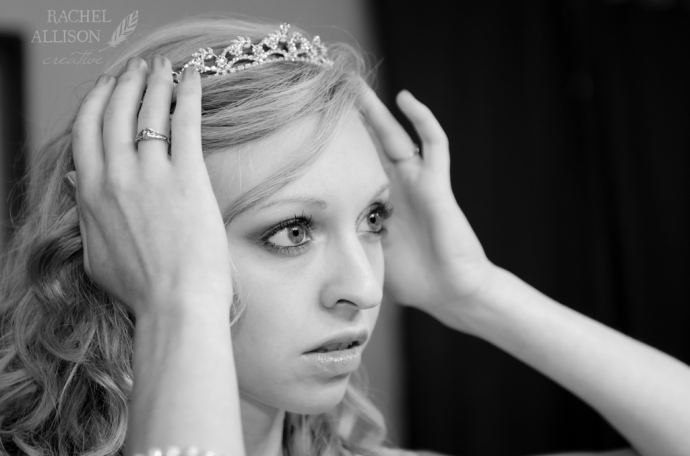 The altar was set up under a cross in an intimate amphitheater next to a creek and among the trees. And just before the ceremony, a wind swept through and amazingly blew the smoke away. As the processionals began, grandparents and parents entered to Taylor Swift’s Safe & Sound playing. //Don’t you dare look out your window, darling, Everything’s on fire.// Derek’s longtime friend stood as his best man and Rachel’s older sister walked down the aisle, followed by Derek’s niece as the flower girl. Paramore’s The Only exception played while the bride walked down an aisle through the trees. //Leave me with some kind of proof it’s not a dream. You are the only exception. And I’m on my way to believing.// 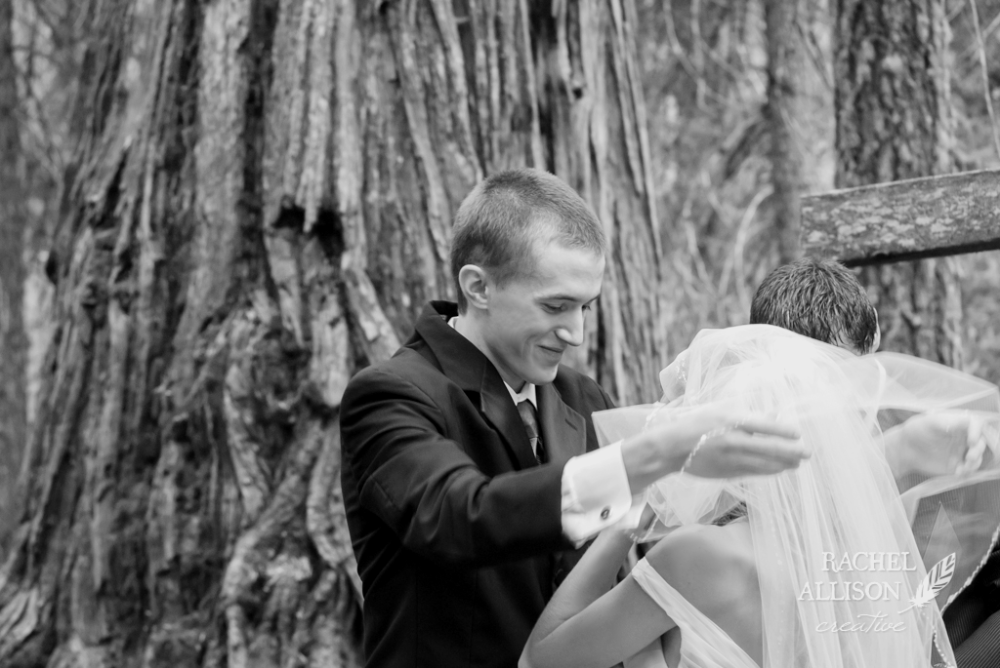 Though one may be overpowered, two can defend themselves.
A cord of three strands is not quickly broken.
~ Ecclesiastes 4:12 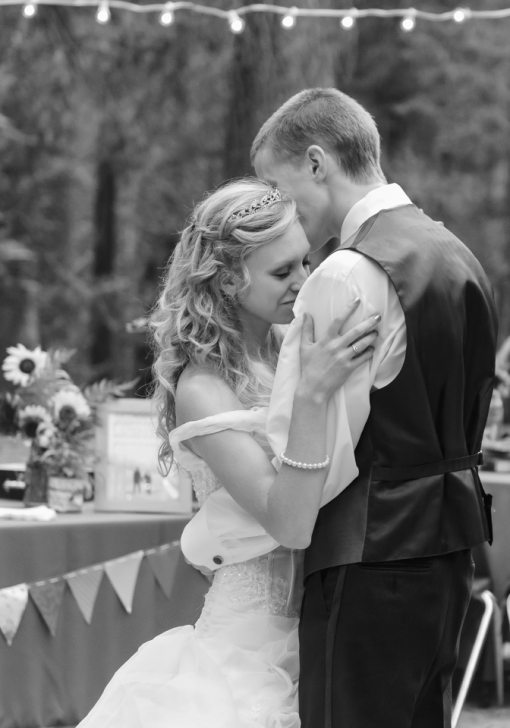 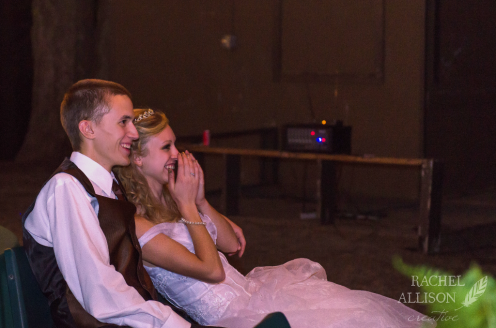 A special thanks to Matthew Allison for being the second photographer!

This site uses Akismet to reduce spam. Learn how your comment data is processed.